Kike Ojo, One Vision One Voice project lead, discusses the project’s findings and what they mean for Child Abuse Prevention Month 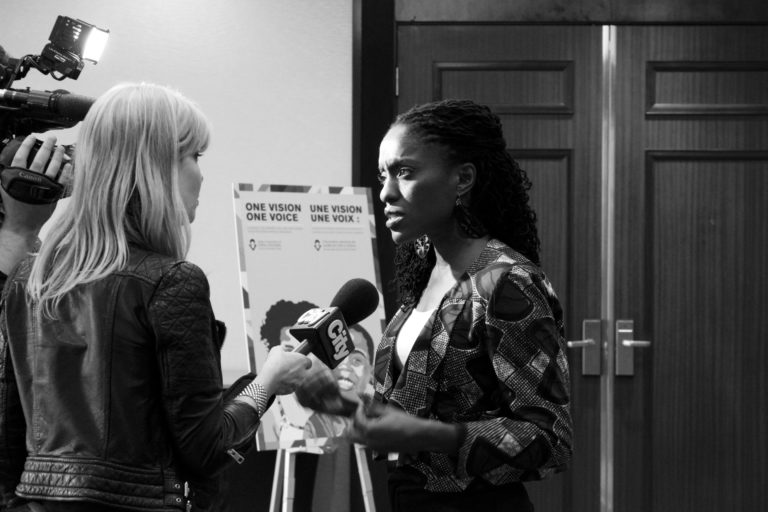 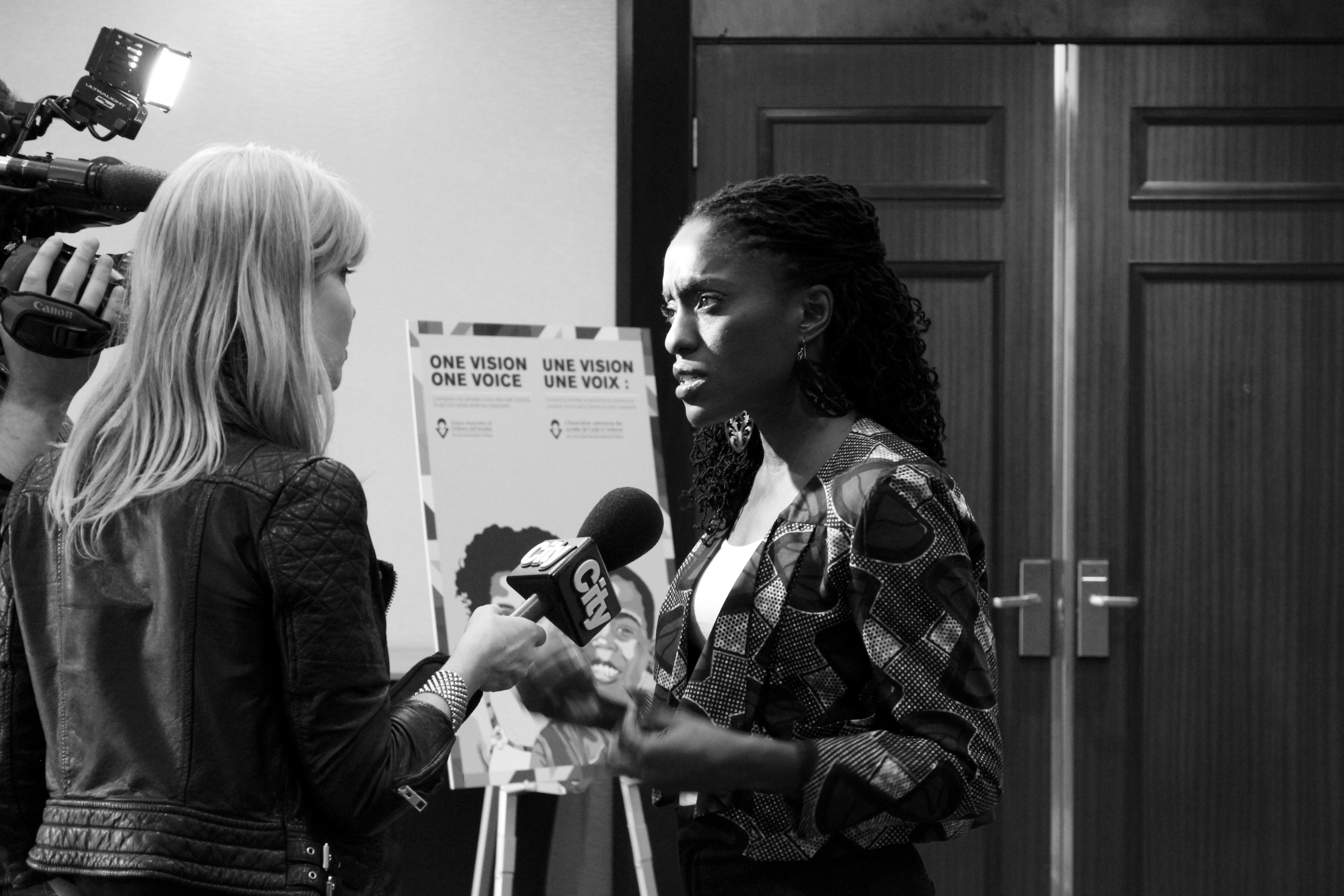 Why is the release of the One Vision One Voice Practice Framework an important moment in child welfare?

The One Vision One Voice Project and Practice Framework is an acknowledgement by child welfare that we serve African Canadian families, children and youth. We’re in an era where its clear to us as an African descent community that there is a debate as to whether our lives, our voice, and our perspectives matter. By doing this project child welfare in Ontario is saying, “we want to know what the community has to say and we want it to inform how we do our work with that community.”

Does the Practice Framework have recommendations that are relevant for the Child Abuse Prevention Month campaign?

During Child Abuse Prevention Month we are raising awareness about the importance of calling Children’s Aid when there are concerns about the safety or well-being of children and youth. But research has shown that referrals, which are the first stage in the child welfare process, can play a role in the overrepresentation of African Canadians in the child welfare system.

Can you explain the connection between referrals to Children’s Aid and overrepresentation?

Research tells us that the rate of child maltreatment among African descent people is similar to that among European descent people. The number of referrals to Children’s Aid Societies about African Canadian families should reflect this proportion. Data at the local level, however, shows over-representation of African descent families.

Does the One Vision One Voice Practice Framework make any recommendations on how to improve the referral process?

The Practice Framework contains 11 Race Equity Practices that if implemented will lead to meaningful change. One of the Race Equity Practices recommends training for CAS staff and mandated referrers like teachers and the police so they have a more nuanced understanding of how their biases may contribute to disproportionality in the child welfare system. The Practice Framework specifically calls for training on Ant-Racism and Anti-Black Racism in particular.

Are we asking people to think like a social worker when we ask them to reflect on the call they’re making to Children’s Aid?

No…but it’s complicated. What I’ve learned is you want to encourage people to depend on the expertise of child welfare workers in the assessment of child protection concerns. The complexity is that our outcomes show that the larger community has leaned towards making calls disproportionately about Indigenous and African Canadian children and families.

What would you say to somebody who feels conflicted about whether they should call Children’s Aid because they think their concern might be racist or have racist implications?

That’s tough. My gut instinct is to say call. The reason it’s my gut instinct is that really it is incumbent on Children’s Aid Societies to have strong, skilled screeners who can hear inappropriate calls and address them, and then the whole thing is dealt with correctly. If we can have the community thinking more critically, and CAS screeners trained and supported to respond appropriately, I believe we’ll see a difference in outcomes for African Canadians.

For decades, African Canadians, advocates, service users, community partners, and most recently the media have raised the issue of overrepresentation of African Canadian children and youth in Ontario’s child welfare system. While the data to quantify the extent of racial disproportionality have not been collected on a provincial level, the limited data available, the personal experiences of service users, as well as observations by service providers, advocates, family courts, and group home staff confirm that there is an overrepresentation of African Canadians in Ontario’s child welfare system.