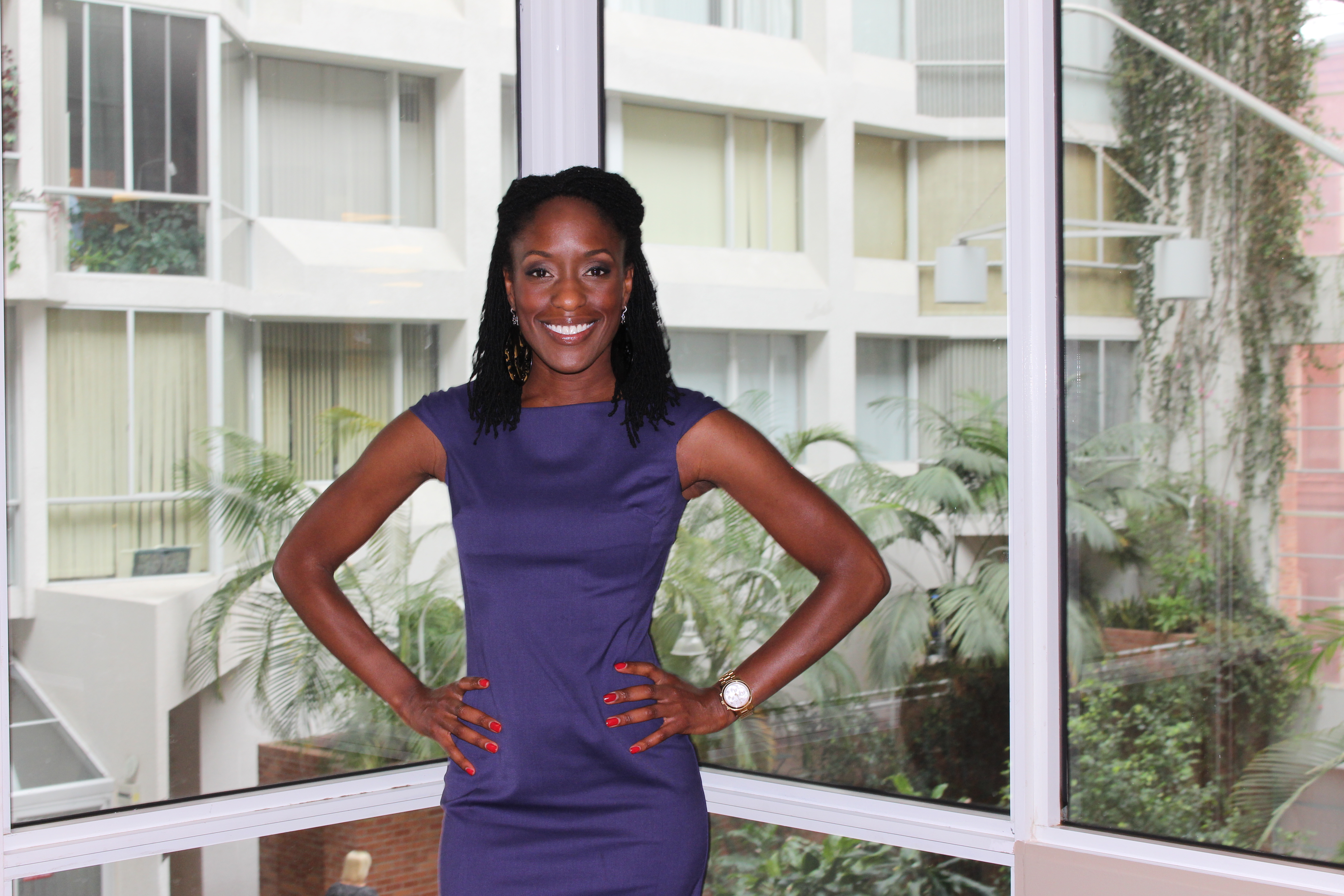 Kike Ojo is the project manager of the Practice Framework “Serving the African Canadian Community”. In this Q/A she describes the early days of the project she is leading.

Q: What is the name of the project you are leading and what is the goal?

Q: Why is this undertaking important?

The project is important because vast amount of research tells us that the experience and outcomes for African descent people in child welfare is different and overwhelmingly negative. We know this is true because of the disproportionality in the system. This means that compared to their representation in the population, African Canadian children and youth are overrepresented in child welfare. For example, people of African descent make up 8% of the population of the City of Toronto, yet they are 41% of children and youth in care.

We’re over-represented by five times in child welfare. We also know that the experience of children and families in child welfare is often negative. This project allows us to assess how we serve and engage with African Canadian families and identify practices that will not lead to further overrepresentation. It is important to note that racialized children do not fare better for being in child welfare. We take them out of homes for issues like neglect but then they experience isolation, racism and are often criminalized in our care. If we are going to be a helpful system, it has to be that way for all children and families.

Q: What is your role?

It’s a good question because for the first time in OACAS history we are moving forward in a community led process. We’ve never done it before, so we don’t really know how to do it. We’ve tapped on the shoulder of key community folks and are being shown the way. It’s an uphill, challenging experience, but it’s worthwhile. I have the privilege and fortune to lead the project. One of my most important roles will be to support the cultural shift that will have to take place in order to enact what the community articulates. We cannot underestimate how big that cultural shift will have to be.

Q: What has been your highlight working on the project so far?

I have two. At the OACAS consultation where senior leaders in child welfare gathered on June 1 I had the privilege of leading a panel with a couple of members of the CAS family and a couple of members of the African descent community (who will also be part of steering committee). We introduced the issue, problems and key ideas to the field for the first time. It was a powerful morning and transformative. To say it was a new beginning would be accurate.

Because of the naming of critical issues (such as anti-black racism) that took place in the field for the first time. It was a momentous occasion.

Q: What was your second highlight?

As part of this process I have been able to create a space called the CAS Reference Group, which includes a set of staff from across the province with varying tenure in the field. Some have been in the field for less than a year and some are 30 years into their careers. It is the first time we‘ve ever had a field table space where we discuss the African Canadian experience. It’s a space primarily made up of African Canadian staff.

The first meeting of the Reference Group was my highlight. It was an extremely emotional meeting. We collectively shared our experiences of feeling unsafe as we do our jobs. To share our experiences was profound and liberating. If we feel that way as the staff of the system, some who are in senior positions, how much must service recipients feel? If we want to see changes for the community we serve we need to create a space for the staff to support each other but also to have a voice to change the experience for service users. We should be tapping into the expertise of the African-Canadian community inside the child welfare system.

Q: What will signify success for you?

Great question. We’ll know there is success when the numbers in the child welfare system reflect the proportion of African Canadians in the population. I worry that will take a long time to change, but it will be a key indicator of success.